Luis Polonia Interview – Hitting the Outside of the Baseball – Baseball Notes

Luis Polonia Interview – Hitting the Outside of the Baseball 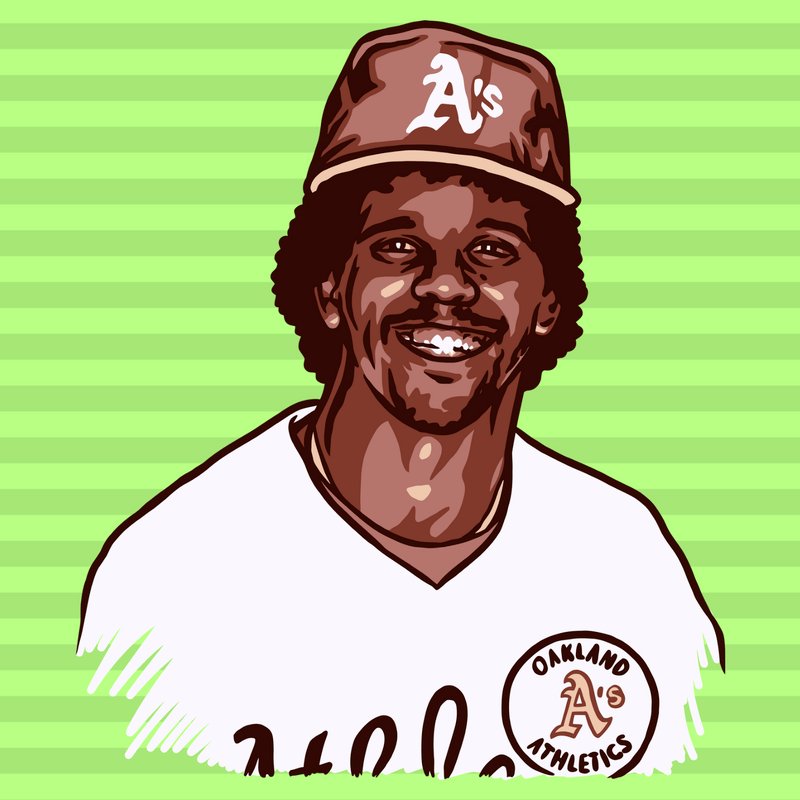 Current: Runs the Polonia Baseball Academy in the DR

This was a great conversation with Luis I had recently. Here at Baseball Notes you know I’m always
interested in figuring out what works on the baseball field, not just what is commonly taught.

So I asked Luis what he thought was under taught in today’s game, and he gave an answer I had never heard before:

Hitting the outside of the baseball.

I was like, say what?? The outside? I’ve heard about hitting the “inside” of the baseball from the time I was born, but never the outside.

He said it’s the most common problem he sees with young hitters in the Dominican. They’re all pulling their hands too close to their chest on the inside pitch. He explains:

It seems impossible to pull the ball when the front elbow is doing the chicken wing thing and the barrel is dragging and pointing oppo. So it seems to make sense.

Take a look at this video of Joc Pederson pulling a HR:

Did he pull his hands in close to his body?

Nope! Joc keeps his hands in the same place (near his back shoulder) then simply rotates his body to get the barrel out in front.

No chicken wing front elbow, no pulling his hands in close to his chest.

(Now, he also didn’t cast his hands outward/away from his body. This would be the danger of teaching hitting the outside of the ball. This would lead to hooking more balls (probably foul) and getting jammed)

So it sounds like Polonia is on to something here! Hitting the “inside” part of the baseball definitely has it’s time and place but perhaps it is time for you and I to give hitting the outside of the ball it’s due.

What do you think, do you agree or disagree? Leave a comment below.